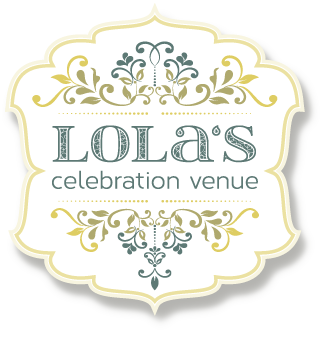 What’s With the Coon Dog?

Home/Featured/What’s With the Coon Dog?

What’s With the Coon Dog?

Coon dogs, like Thompson’s Store, have been an important aspect of old-timey Saluda since its founding in 1885. So important, in fact, that more than 50 years ago, several local coon hunters organized a town event to raise money for restocking the rapidly depleting supply of native raccoons. That first event held in 1963 subsequently expanded into an annual daylong celebration. Held the first Saturday following each Fourth of July, Coon Dog Day has become the iconic event for Saluda, swelling the town of more than 700 residents by up to 15,000 visitors. Highlights of the occasion include judging of champion class coon dogs, food vendors, craft booths, a 5K run and a parade that travels the entire three blocks of downtown.

To show appreciation for the economic benefit derived from the coon dog, Thompson’s Store chose a black-and-tan coonhound as our mascot. All of you dog lovers have to admit that “Rattler” is one beautiful hound – so pretty you just want to give him a hug and kiss!

Thompson’s Store has exclusive Coon Dog Day gear, including our famous T-shirts that feature a new design each year. Be sure to get yours to celebrate Coon Dog Day. And if you can’t make it to the annual event, contact us so we can send some your way.